ANCIENT THEORIES ABOUT THE ORIGIN OF THE UNIVERSE

Before the modern theories elaborated by Science in the last centuries, there were several myths and beliefs regarding the origin of the world: for the Greeks, the Universe is born from the Chaos, the void before all, for the Judeo-Christian culture it is created by God; the rabbis of the Middle Ages, by interpreting the Bible, date the creation of the Earth in 3760 BC and even today observant Jews start from there to calculate the years (2020 is the 5780); James Ussher, an Anglican bishop, in the 17th century, sets the date of Creation at noon on October 23, 4004 BC, exactly four thousand years before the birth of Christ (4 BC).

The discovery and study of fossils soon made it clear that the Earth is much older, especially given the length of geological phenomena: six thousand years are not even enough to raise a mountain range. In the nineteenth century, it is assumed that the Earth is 300 million years old, but thanks to the introduction of radiometric dating, using radioactive isotopes, we get to set the time of its birth 4.54 billion years ago, thus making the Universe obviously even more ancient. 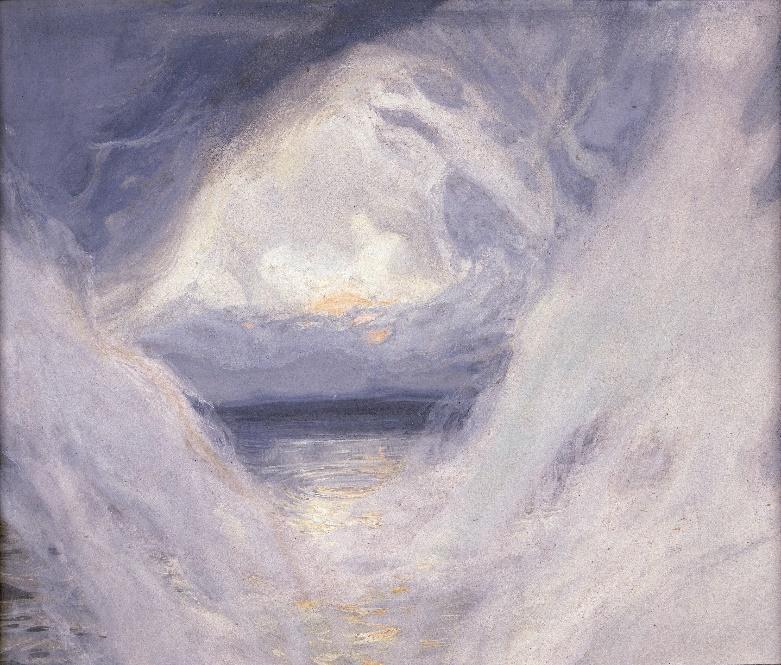 A representation of the myth of creation