SCIENTIFICITY OF THE MULTIVERSE

The Multiverse Theory derives its support from the union of quantum mechanics, which describes the small, with Einstein's Theory of Relativity, which instead explains the large. Indeed, our Universe, having been extremely small in the fundamental moments for the definition of its structure and physical laws, requires the union of both to be understood. According to the supporters of the Multiverse, from this conciliation, it would result that space-time is a seething entity, crossed by quantum fluctuations, which would keep going in agitating it and trigger Big Bangs, from which the various universes are born.

On a scientific level, therefore, the Theory of Multiverses is currently held in high regard, even though there is no data confirming it, but only suggestions, even though important. Indeed, it could also explain the nature of dark energy, which would simply be the force of gravity caused by the matter of the cosmos close to ours. Moreover, a 2014 study argues the behaviour of light, which is both a wave and a particle, would demonstrate the interaction of 41 worlds.

Finally, some scientists, noting differences in the Cosmic Background Radiation, hypothesized that those were evidence of clashes between our Universe and others in the past: the mappings carried out by ESA of the Radiation, however, led to the discovery of nothing significantly anomalous, neither of clashes between universes nor of gravitational attraction among them.

Therefore, the theory is not completely accepted by the scientific community: for many scientists, since it is not possible to prove or falsify any of its hypotheses, it is more a philosophical proposal, Fringe Science, which is made by those systems of ideas that remain within conventional academic disciplines, but deviate significantly from those accepted. The hypotheses and premises on which it is based are uncertain and controversial and get the theory closer to metaphysics than modern science. Furthermore, it could be a complicated and redundant solution, therefore useless according to the principle of Occam's razor: to explain the birth of our Universe, infinite ones are created, ending up just shifting the question about the origin of these universes or the Parent Universe. Indeed, some scientists state that the Theory of the Multiverse risks degrading the level of seriousness of cosmological physics since it is merely pseudoscience. 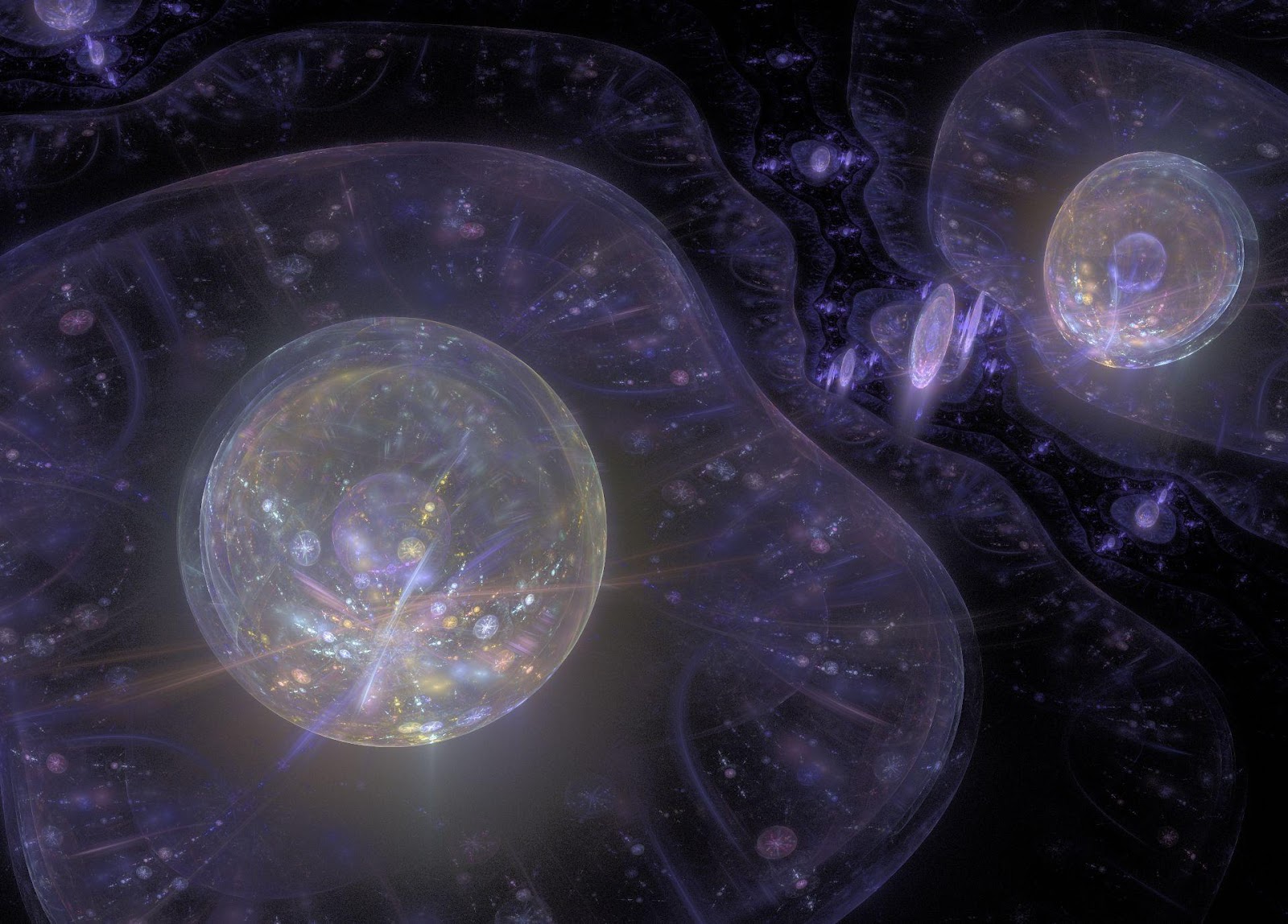 Representation of the Multiverse