SCHRODINGER AND THE MULTIVERSE

In 1952, Schrodinger, during a university lecture in Dublin, tells of an equation that seems to describe different Stories happening not alternately, but simultaneously: it is the Superposition Principle, the first postulate of quantum mechanics.

To understand this principle, we must first understand what a quantum state is. In quantum mechanics, you cannot make precise measurements, but simply calculate the probability with which you will have different results. For example, to know the position of an electron, you can calculate the probability with which it is in a certain area or another. A quantum state is then the mathematical model underlying a physical system whose essence it describes. 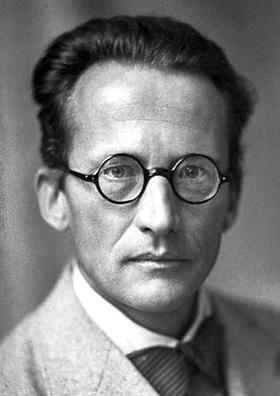