DESTINY OF THE UNIVERSE – 6

Each model on the end of the Universe is based on a hypothesis about dark energy but, as its name suggests, very little is known on it at the moment. According to the Theory of Inflation, in the first moments, the Universe was crossed by a different form of dark energy, but when the inflation ceased, in a few fractions of second, dark energy changed, and it is not said that would not happen again in the future, with consequences impossible to predict. As a result, the role of dark matter and energy and their effects on the Universe stands unknown.

The most probable theories are the Big Rip and the Big Freeze, which could also occur in combination. But what will happen next? There are four hypotheses:

To be exact, all those theories that hypothesize a death and rebirth of our cosmos fall within the Oscillating Universe Theories, or Cyclical Model. 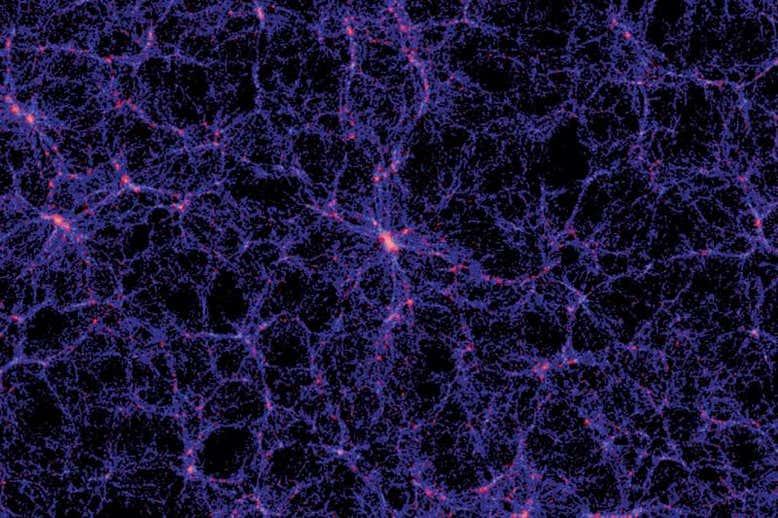 In the Universe, what seems to be empty, it isn’t: dark energy and matter surround all the matter and constitute the bigger part of our Universe mass