The String Theory is a theory that attempts to harmonize general relativity, that describes gravity and applies to the macrocosm, and quantum mechanics, that instead explains the other three fundamental forces (electromagnetism, weak interaction, and strong interaction) and inquires the microcosm, thus proposing itself as Theory of Everything: a system of ideas able to unify and illustrate all known physical phenomena.

At the basis of the proposal, there is the idea that our reality is not built on points with no dimensions, but rather strings: there would therefore be points at zero dimensions, strings at one dimension, membranes at two dimensions, and D-branes with a D number of dimensions. 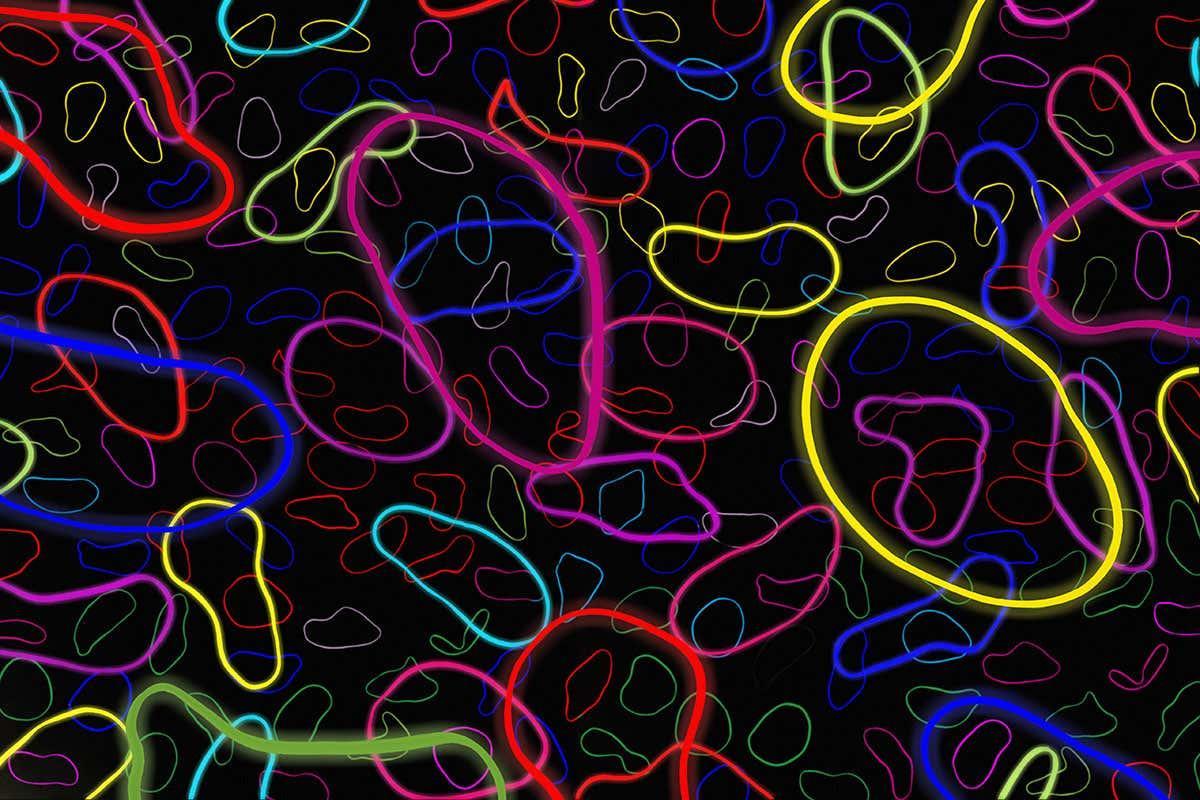 Closed strings which, vibrating, generate the particles that constitute our Universe